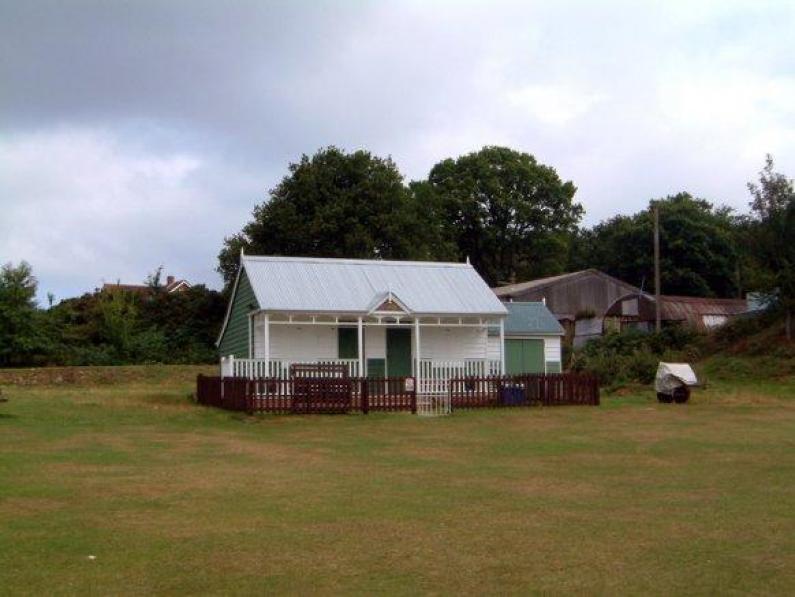 In 1937 the present Pavillion was opened by Sir Stanley W. Tubbs, chairman of the Playing Fields Association. Much of the credit for acquiring the pavilion was due to the tremendous effort of Mr. Jones. In 1936 he had organised a Fete which had raised £52, and it was through his representations that the Playing Fields Association had given the club a grant of £28 to reach the required target of £137-10s.The Pavillion was erected by Club volunteers The opening was a memorable event Gloucester CC brought a team to play a strengthened club eleven on 22nd April 1937. Amongst the County players were T. Goddard, J. Crapp and G. Emmett, all subsequently England players.