Tourism and the People

Resources » Tourism and the People 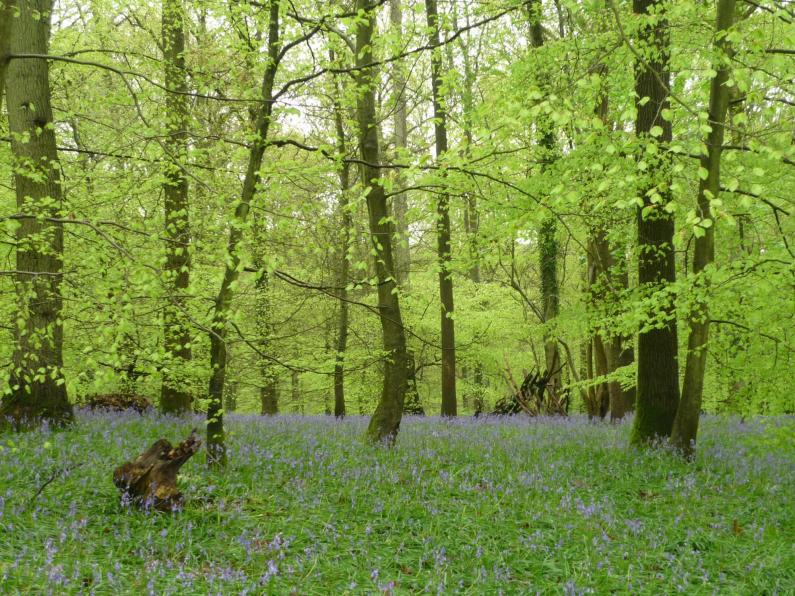 During 1938 the Forestry Commission was promoting the ‘Royal Forest of Dean’ as a Forest Park. By 1974 the Forestry Commission had published its own tourist guide (Dean Forest and the Wye Valley) in which it stated that “the passing years have shown that it is possible to maintain beautiful woodlands freely accessible to the public, on the fringe of the busy industrial communities found in the Dean”. However the Forest of Dean has not always been a tourist hotspot, indeed it has a complex and surprising history, which has shaped the Forest we see and admire today.

What of the people who live locally?

With the land of the Dean entrapped between the Rivers Wye and Severn and until recently relatively cut off from the rest of England, the inhabitants are often described as fiercely independent, perhaps even stubborn.

The locals were reliant on the Forest in the past for food and heating, also for employment. Today, if you ask local people where they are from many will reply “from the Forest”, indicating a deep sense of attachment to place, even perhaps a sense of ownership.

Certainly threats to the ownership and status of the Forest bring a fierce response in defence of it, as evidenced recently by the ‘Hands Off Our Forest’ campaign, when on one occasion 3000 locals met appropriately at the Speech House to vent their anger at Government plans for the future of the Forest.