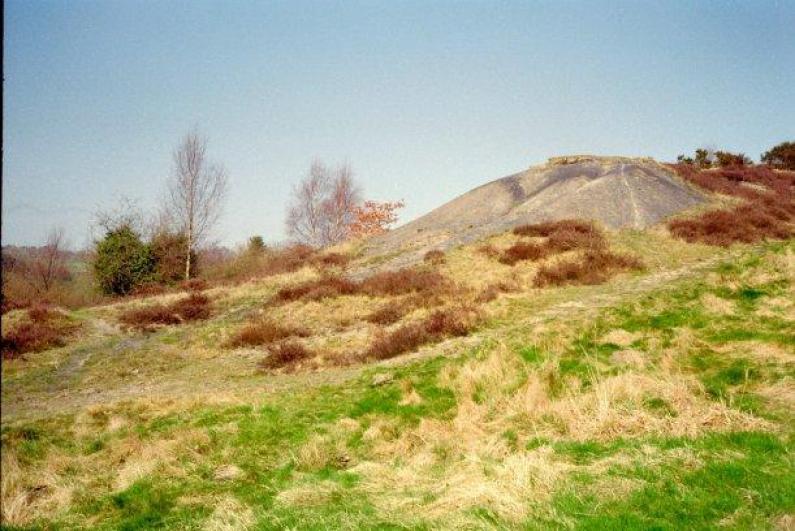 Although the gales were not granted at that time, work on Woodside Colliery, by Giles Griffiths and others, was begun in 1832. The Woodside gale was worked in conjunction with East Slade gale, and there were two shafts of about 180 ft which exploited the Coleford High Delf Seam of the Pennant Group. However, the colliery was not working in 1841 and the gale may have been sold off soon afterwards. By 1852 it was being worked by the Woodside Colliery Co., but seems to have closed in the mid-1860s. There was a tramroad from the colliery to Churchway by 1850, and sidings were provided on the South Wales Railway’s Churchway Branch in 1854. The Woodside gale was later worked as part of East Slade Colliery.