Who Owned the Forest and How Was It Managed?

Resources » Who Owned the Forest and How Was It Managed? 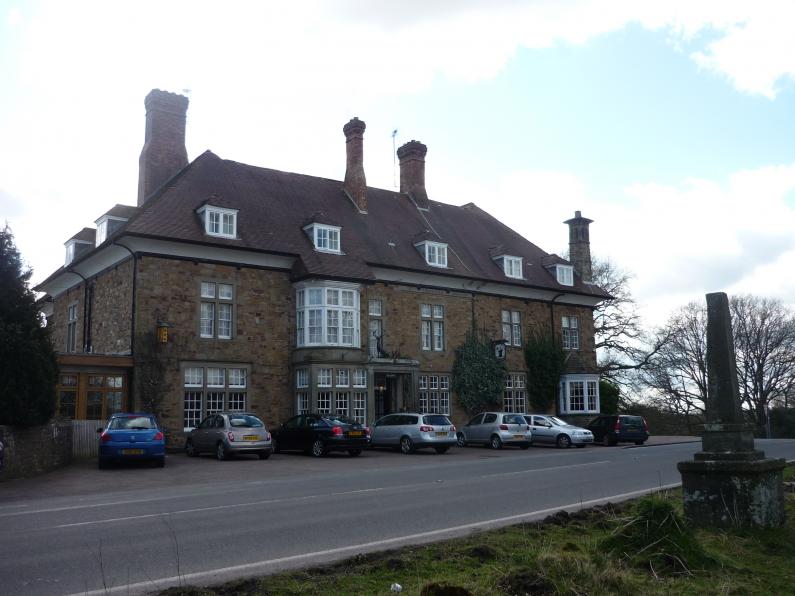 Little is known of the Forest before 1066, when the ‘lords of Dene’ held their land free of tax in return for looking after ‘the forest’. By 1086, the Forest of Dean was among about twenty English forests owned directly by William the Conqueror. These royal forests were defined portions of unenclosed territory containing woods, open heath land and moors. Sometimes villages and farmland were also included. Although almost everything within a royal forest, the trees, herbage, animals and minerals, belonged to the monarch, local commoners enjoyed various rights of use such as grazing their stock, turf for fuel and wood for buildings.

Royal forests were governed by Norman forest laws. Amongst them was the monarch’s sole right to hunt the deer and wild boar to supply the royal larder. Forests also produced income for the exchequer. Forest law was enforced through two strands of officials. One was headed by Justices of the Forests, advised by local and lesser officials such as Regarders and Foresters of Fee. The second strand came through the courts of the County High Sheriff and the Verderers. 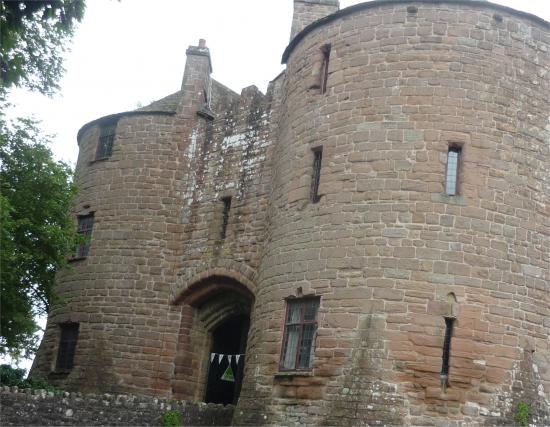 By 1207 the Forest was administered from St Briavels by the chief officer, the Warden of the Forest of Dean and Constable of St Briavels Castle. The latter had multiple roles of forester, manorial steward, justice and a responsibility to the Crown for supplying weapons and miners (as sappers). Unique to Dean Forest, was the Gaveller, who collected the royalties and administered the mines.

Under forest law the Forest was divided into ten administrative areas called bailiwicks. They were held and cared for by a forester of fee, often a lord of an associated manor. In return for looking after their bailiwick they enjoyed some privileges.

Decline of Forest Law and the Act of 1688

By the mid 1500s, forest law was almost forgotten. Some of the old offices continued to function including the Verderers’ Court which prosecute offences concerning deer, timber and encroachments. The woodland declined markedly until 1668 when an Act was passed to conserve it. Under the view of newly appointed Inclosure Commissioners, the Crown was empowered to inclose and fence 11,000 acres to protect young trees from grazing. Six new administrative Walks replaced the old bailiwicks and woodwardships.

The surviving royal forests were administered by the Surveyor General of the Office of Woods in London. Under the latter was the Deputy Surveyor of Dean Forest. An Act of 1808 led to new inclosures for Navy oak; each equipped with a lodge and woodman. Most of the old forest offices disappeared; the office of Gaveller was vested in the Commissioners of Woods.

The Forestry Commission was formed in 1919 to create a strategic, national reserve of timber and to develop forest policy. In 1924 King George 6 th passed the remaining royal forests to the nation. Thus Commission manages Dean for the production of timber, enhancement of the environment and public amenity. 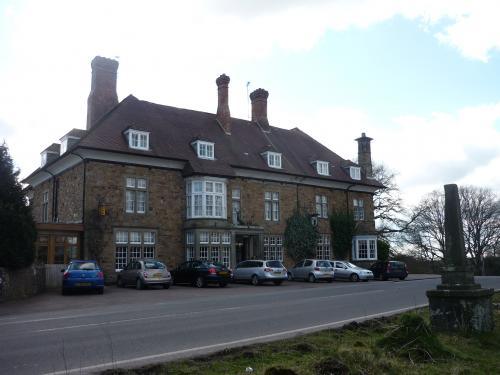 Today, traces of former administrations remain in the titles of the Deputy Surveyor, Deputy Gaveller, and in the work of the Verderers and Inclosure Commissioners. Local place-names include elements such as Walk, Plantation, Inclosure, Bailey and Lodge that remind us of past practice. The speech of Speech House recalls the ancient forest courts and within it, dating from the 1670s, is the Verderers’ Court room still in use today.