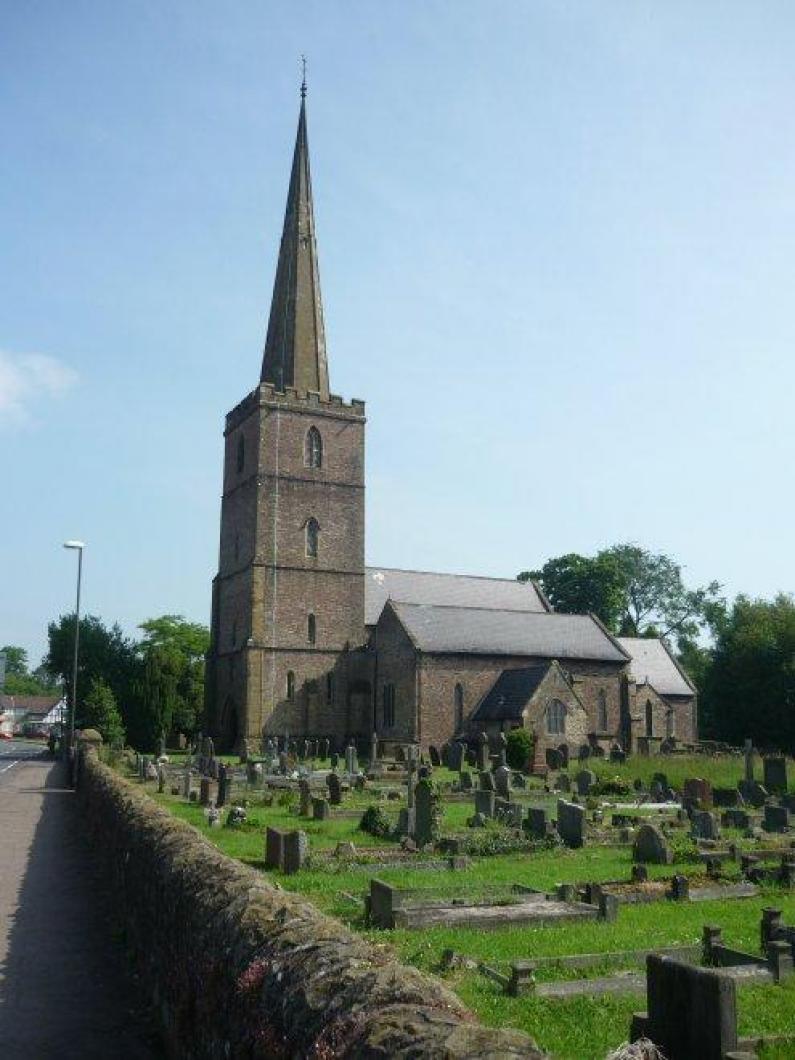 Founded in the mid 12th Century to serve the South part of the Forest of Dean. Part 13th, 14th and 15th Century, much restored in the 19th Century. A large church mainly Early English, but much restored. The nave has matching 13th century arcades of 5 bays with cylindrical piers with round moulded capitals. The large 13th century tower has three chamfered orders. The medieval spire was rebuilt in the late 19th century after the top of the spire collapsed. The church has a 15th Century font. The ten bells include six from Rudhall and four from Taylor of Loughborough. There are good examples of 19th and 20th Century glass including a 'New Zealand' window showing the Franz Josef Glacier. The church was badly damaged by fire during the Civil War. The headstones in the churchyard date from 17th to 19th Century.