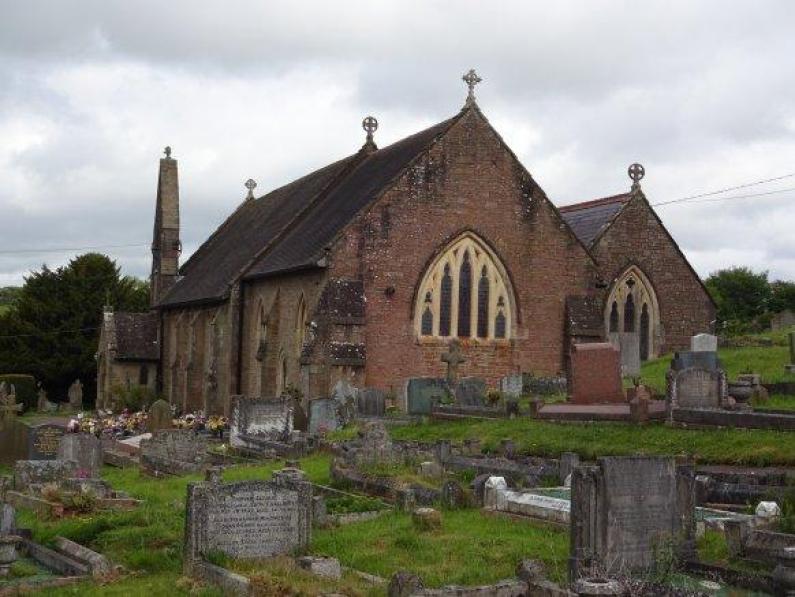 St James Church was built in 1860 to a design by William White. The building consists of a nave with a north aisle consisting of four bays supported by marble columns with capitals with carved foliage details. The chancel windows include Gothic style plate tracery. The roof contains a number of king-post and collar beams. A vestry was added in 1891. The piscina in the chancel is circa 16th century, and is believed to be a relic from an earlier church that existed in Bream. The font is a post reformation octagonal bowl mounted on a slender pillar.