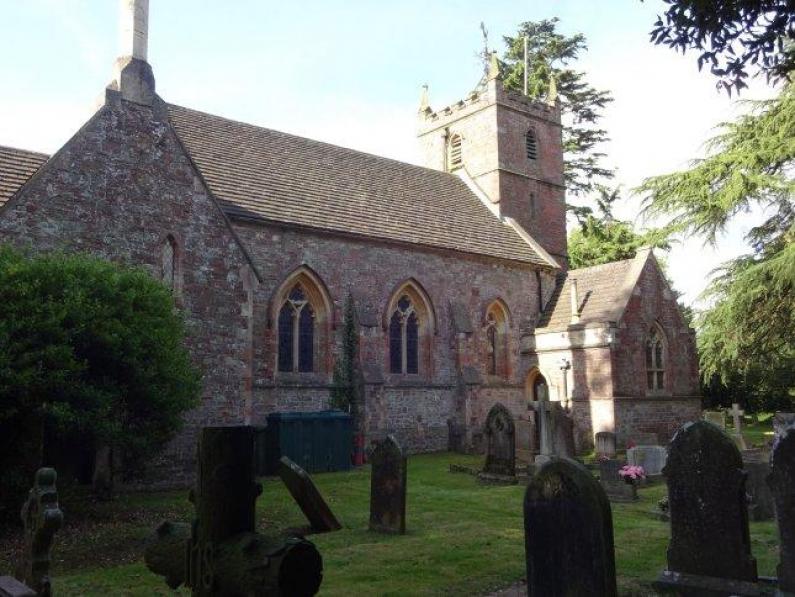 Just two small reminders of the Norman church remain, the chancel north window, and the south west corner of the nave. The remainder of the church is Early English to Decorated in style and date. The tower was added around 1300, and has an embattled parapet which was added in the 17th or 18th century. The wide south aisle is early 14th century, and has an arcade of three bays with octagonal piers and Early Decorated capitals carved with foliage. There was a restoration in 1858 and again in 1890, when the vestry was built. It appears that most of the geometrical Decorated windows were renewed at the time, a new font was added, and the reredos.