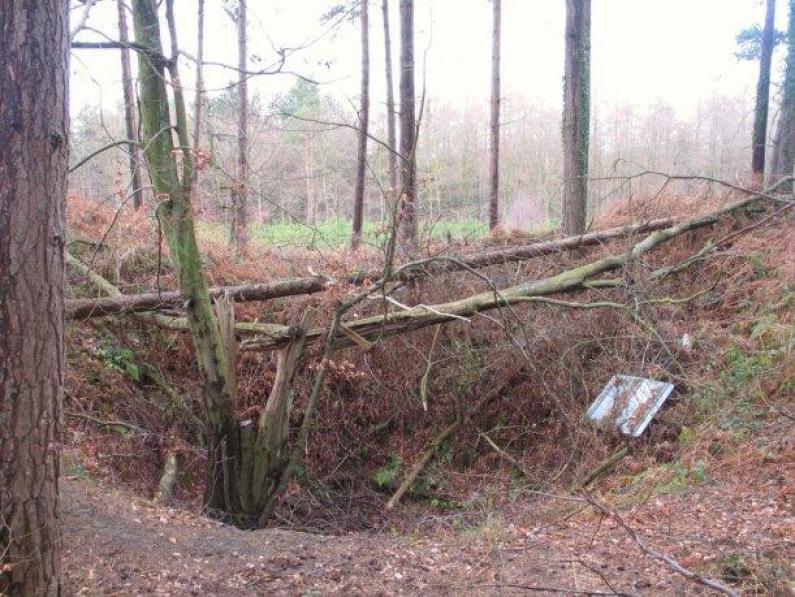 The Speedwell gale was first worked in the 1730s. In 1881 the western section was leased by Goodrich Langham, who, in partnership with Richard, and later Edward, Searle, began development of the colliery, which worked the Coleford High Delf Seam of the Pennant Group. The unused rails of the Mitcheldean Road and Forest of Dean Junction Railway were brought into use from Whimsey (on the Forest of Dean Branch) as far as the colliery. Output of coal had reached over 13000 tons in 1889. The partnership between Langham and Searle was dissolved in 1892, but Searle continued to work the colliery, purchasing the Pluckpenny gale in 1893. Production was around 4000 tons per month by 1894, but financial problems arose and the colliery equipment was sold off in 1897. The sidings continued in use by other collieries and coal merchants until 1937.