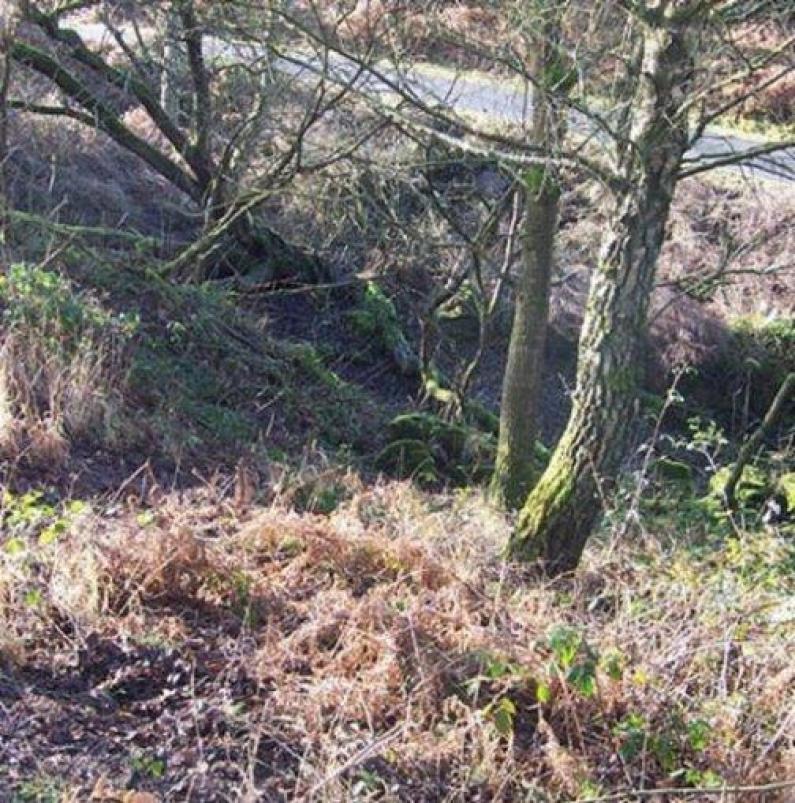 The first recorded working of the Royal Forester gale was in the 1830s and 40s by Richard James, but it was bought by the Brain brothers, who had the adjoining Rose-in-hand gale, in 1847. The Speech House Hill Colliery Co. had taken over by 1869, followed by the Great Western (Forest of Dean) Coal Consumers Co. Ltd (a Crawshay company) in 1873. A branch to the Severn and Wye Railway was constructed in 1874. 56976 tons of coal were produced in 1880 from the Supra-Pennant Group (top part of the Upper Coal Measures). The winding shaft (eventually 420 ft deep) reached the Churchway High Delf Seam (3 ft 3 in. thick) at 393 ft. The colliery had a rather chequered history, passing through a succession of owners, until it was bought by Henry Crawshay & Co. Ltd, owners of the adjacent Lightmoor Colliery, in 1903. The barrier to the latter colliery was opened up and most of the surface works at Speech House Hill, no longer being required, were closed by 1906. However, the main shaft was maintained as an emergency exit for Lightmoor until the gale was surrendered in 1937. Very bad. The area has been landscaped and forms the Forestry Commission's Beechenhurst Picnic Site. (Dec. 2002)