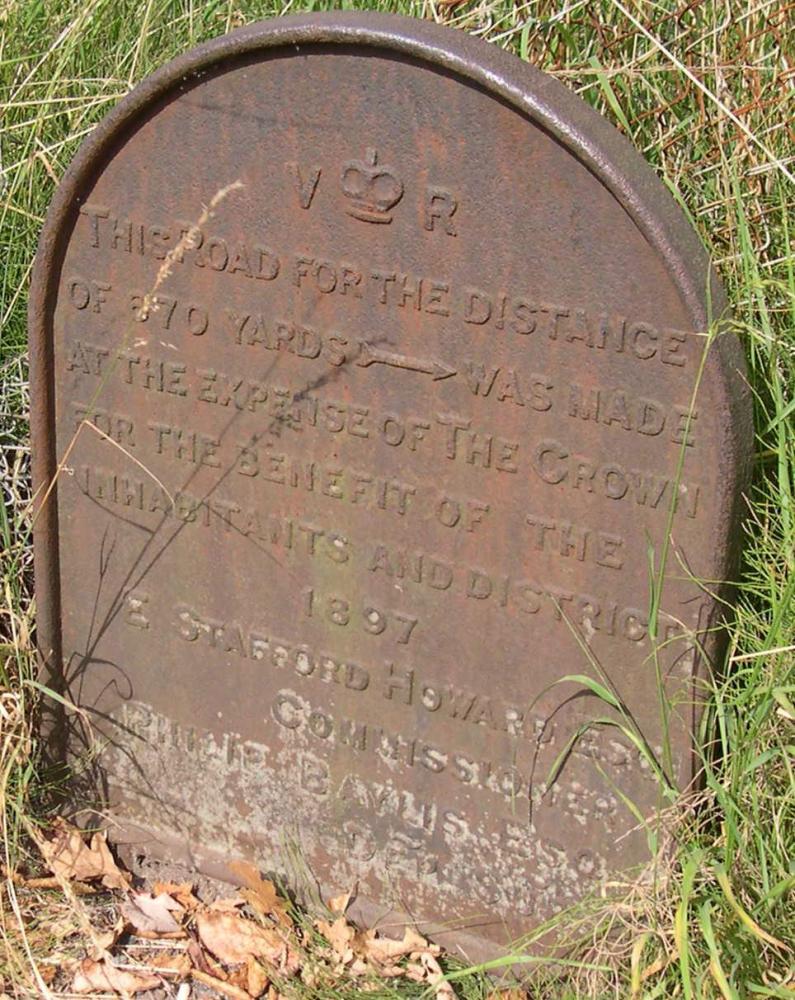 The Romans and the Dean Road

Road history in the Forest can be traced back to Roman times when it is believed that four roads were built or adapted by the Romans, and modern roads still run over some of the same routes.

However in subsequent centuries the local roads and tracks were very poorly maintained. This is not really too surprising as latterly repairs were in the hands of the parish road surveyor, who was elected annually by the Vestry.

However roads that ran through the forest were extra parochial so the parishes were not responsible. On 15th September 1721, Viscount Gage of Highmeadow, Verderer, informed the Treasury that “the roads in the Dean were impassible and dangerous on 25th May 1725, Wither, the Surveyor General, confirmed that the Forest was extra parochial, the roads were not in the care of any particular parish, and had hitherto been repaired at the Crowns expense. 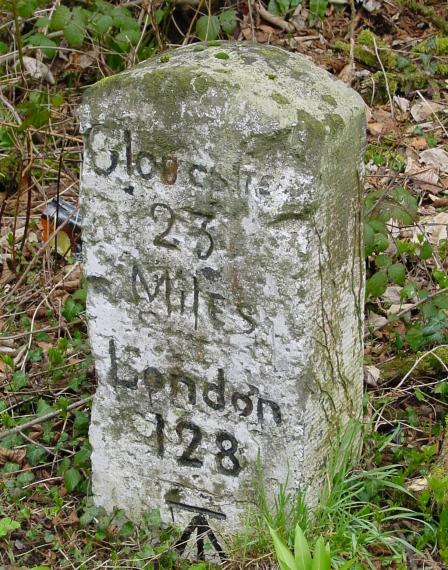 The Crown then spent over £11000 between 1761 and 1786 in making and improving the Gloucester to Chepstow, Gloucester to Monmouth roads, and other local roads. Subsequently under an Act of Parliament of 1795 the Dean Forest Turnpike Trust was created.

Under the Act the Crown committed to construct or make good certain roads, but the Trust was responsible for ongoing maintenance by collecting tolls at gates which closed across the turnpike road at intervals.

The map shows the roads maintained by the Dean Forest Turnpike Trust, and other adjacent Trusts. 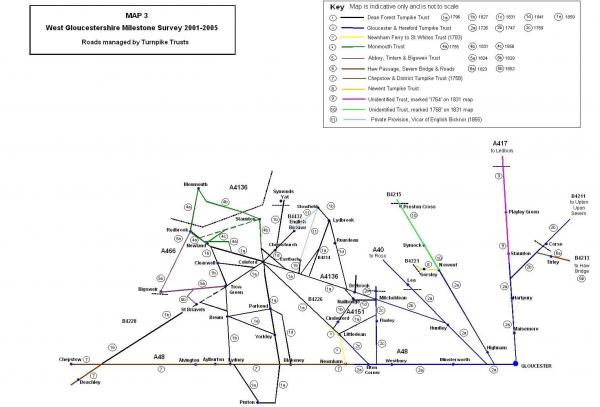 The subsequent construction of the railways in the mid-19th century provided a more efficient means of transporting coal and timber and general goods, and this undermined the income received by the Turnpike Trusts through tolls.

Consequently in 1888 the Dean Forest Turnpike Trust was abolished, leaving unpaid debts owing to the Crown of £35000.

The Office of Woods step in

The County Council should have taken over many miles of former turnpike trust roads in the Forest, but there was a problem, because roads were on Crown property in the Forest, the Council could have no authority over them and could not adopt them as ‘main roads’. Local rate payers were also up in arms as part of their rate payment to the County Council was for road maintenance, but it was being spent on roads elsewhere in the County not in the Forest.

Subsequently two road improvement schemes were implemented by the Office of Woods in 1884 and 1896 when many new roads were built and other roads improved. These schemes ran over budget, and the Treasury was not willing to continue with arrangements under the East & West Dean Highways Act. By 1911 West Dean Rural District Council was undertaking a road scheme of its own funded through commercial loans. Thus the modern era of road making began.

Posted in Learn about the Forest; Tagged Transport;