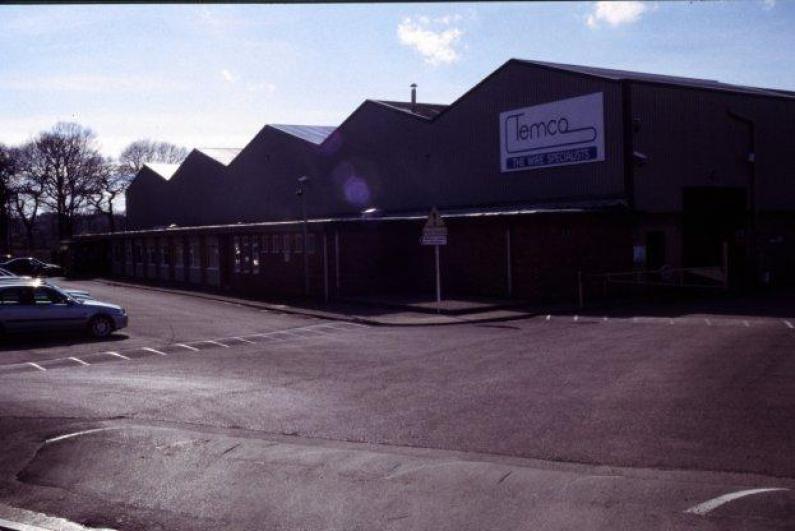 Regulator (or Regulation) Colliery was being worked by James Bennett in 1833, although part of his interest had been sold to the Cheltenham Protector Coal Co. by 1841. In that year a 22-inch condensing engine was at work and the shafts were 270 ft deep. About 9000 tons of coal per year were being produced from the Lowery and Starkey Seams of the Supra-Pennant Group, and there were plans to sink No. 3 shaft to the Churchway High Delf. A siding from the South Wales Railway’s (later Great Western) Whimsey Branch was installed soon after this broad-gauge line opened in 1854. The colliery appears to have closed around the 1860s, and the siding had gone by 1878.