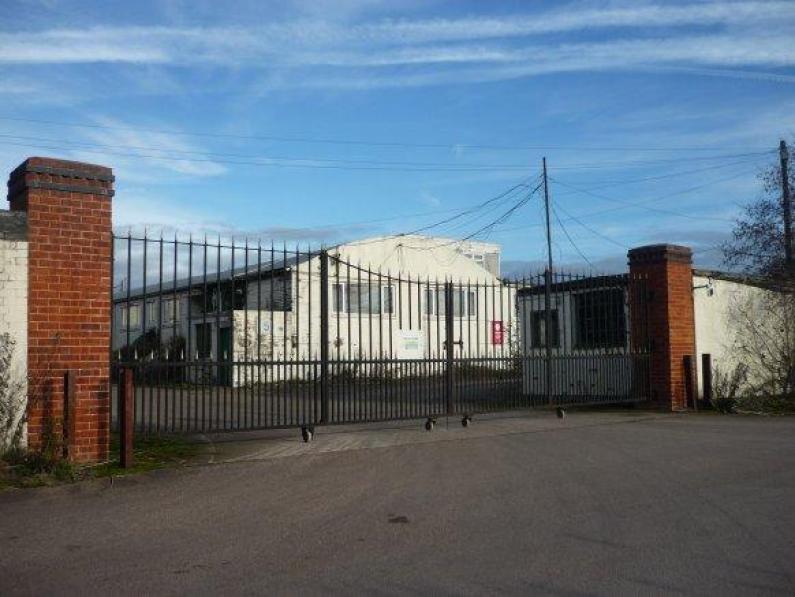 Pine End Works occupies a 14 acre site in Harbour Road, a couple of miles away from Lydney, next to the Severn Estuary. It was commisioned and constructed by the Government in 1940, and it was built to produce technical aircraft and marine plywood for wartime requirements. During the war it was used to produce wooden aircraft panels for the Mosquito fighter-bomber and the Horsa assault gliders used in the D Day landings. It was known as a "shadow factory", meaning it was built in secrecy so as to keep manufacturing goods vital to the war effort, when factories in other, more vulnerable locations had been destroyed by bombing. In its last years it became part of the Brooke-Bond Group of Companies, operating under the name "Lydney Products". In the 1980s three inch thick rubber and grit surfaced plywood made at Pine End was used in a refurbishment of Tower Bridge. It also supplied plywood to the Admiralty, the MoD, British Rail, vehicle manufacturers and boat builders. Something known as "Hydroboard" was produced at Pine End as well. It was a "chemically impregnated densified and compressed plywood" used in nuclear shielding in power stations. The factory closed around 2001. Plans to develop the site, after the refurbishment of the docks in 2005, failed after lottery funding was turned down.