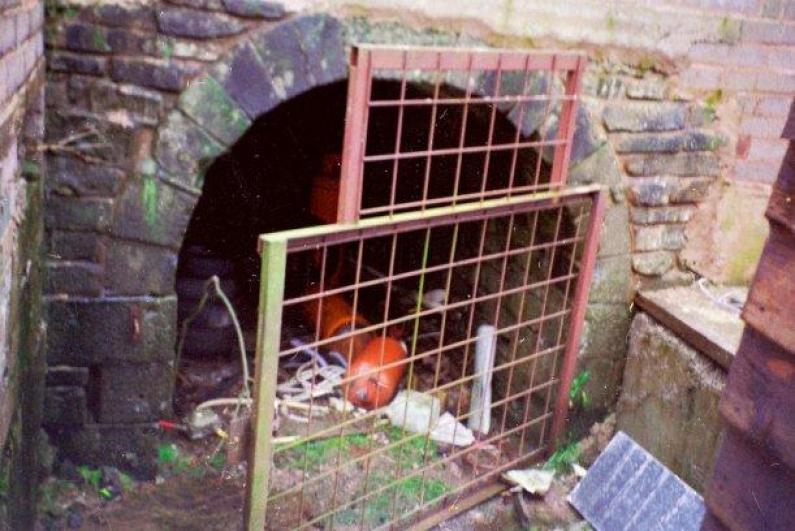 Park Hill was originally galed as an iron mine, but in 1842 coal seams in the Pennant Group were galed to William Morgan. Parkhill (or Fryers) drainage level intersected the Yorkley, Whittington and Coleford High Delf Seams in the Pennant Group, as well as the Trenchard Seam. Development of the colliery by the Park Hill Mining Co. Dean Forest Ltd appears to have met with little success, and the company was wound up in 1872. It then passed to Crawshay's Dean Forest Iron Co., 2565 tons of coal being produced in 1880 and 3387 tons in 1894. In 1874 the Oakwood Branch of the Severn and Wye Railway was extended to Park Hill and sidings were laid in. The coal gale was relinquished in 1896, although iron continued to be worked through the adjoining China Engine iron gale until 1922. Coal was worked by Wilda Collieries Ltd in the 1920s, but the colliery was abandoned by 1930. An attempt to re-open Park Hill in the 1980s was unsuccessful. Very bad. Only some overgrown tips can be seen. (Oct. 2002)