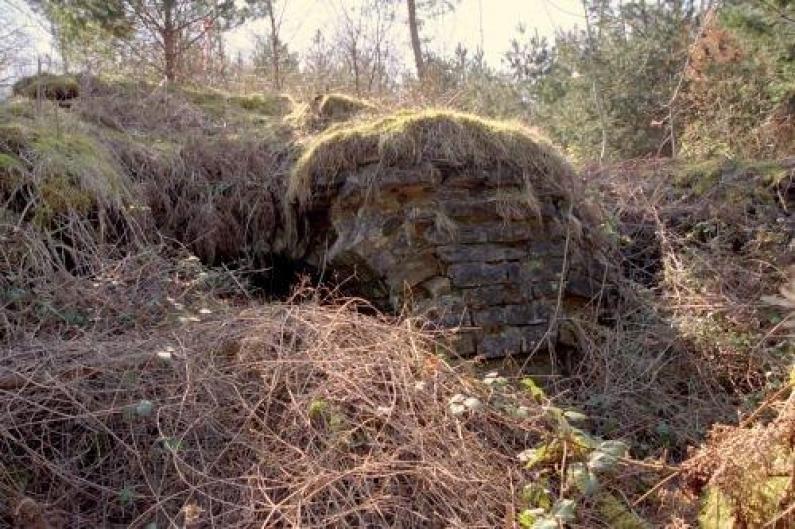 Although a licence to erect a steam engine was granted in 1825, little work appears to have been done until about 1841, when shaft sinking reached 168 ft. Coal production was 6388 tons in 1845 and 24539 tons (the fifth highest in the Forest) in 1856. Tramroad connections were made to both the Forest of Dean (later South Wales) and Severn and Wye Railways, and by 1856 the colliery had a broad-gauge connection. The colliery may have closed around 1865, although some work may have continued into the 1870s. Certainly by 1881 the gale was in the hands of the Bilson and Crump Meadow Collieries Co. Ltd, who, with their successors, held it only to protect their Crump Meadow Colliery until that closed in 1929.