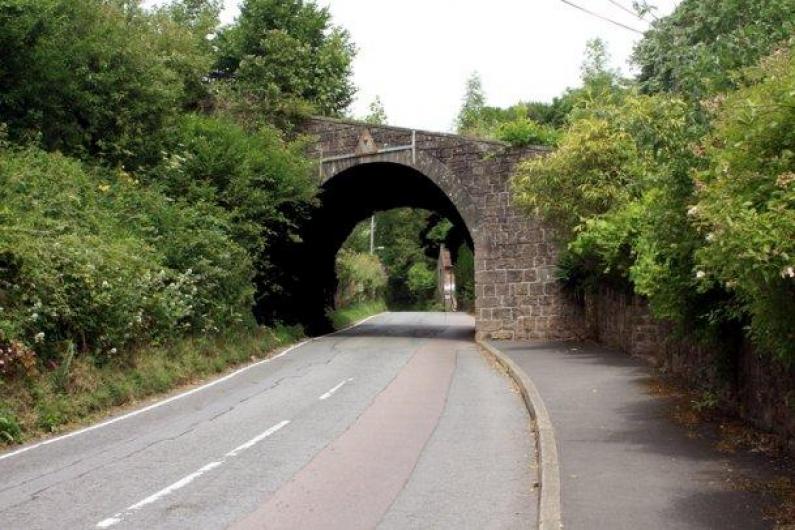 The Monmouth Railway Act, authorising construction of a horse-drawn tramroad from Howlers Slade, near Broadwell, to May Hill, near Monmouth, via Coleford, Newland, and Redbrook, was passed on 24 May 1810. Its purpose was to provide an outlet for coal and other Forest products to the Monmouth area. It was opened on 17 August 1812, and branches to New Found Out Colliery, Darkhill (junction with the Severn and Wye Railway’s Milkwall Branch), Lower Redbrook, and down Howlers Slade were built at various times, to give a total length of 8 3/4 miles. The 3 ft 6 in. gauge line consisted of L-section plates nailed to stone blocks, and there were rope-worked inclines at Poolway and on the Redbrook Branch. On 4 February 1853 the Coleford, Monmouth, Usk, and Pontypool Railway agreed to purchase the Coleford to Monmouth section, but by 1872 there was little traffic. The line was lifted and most of the trackbed became the Great Western Railway’s Coleford Branch, which opened on 1 September 1883. Very bad. Much of the tramroad route was utilised for the standard-gauge Coleford Branch, although some sections, particularly around Redbrook, were not and the trackbed can still be traced. More substantial remains include the Redbrook incline bridge (SO 537103), a short tunnel near Newland (557095), and bridge abutments near Coleford (563101). Part of the tramroad route through the centre of Coleford is marked by The Tram Road (575108) (March 2002)