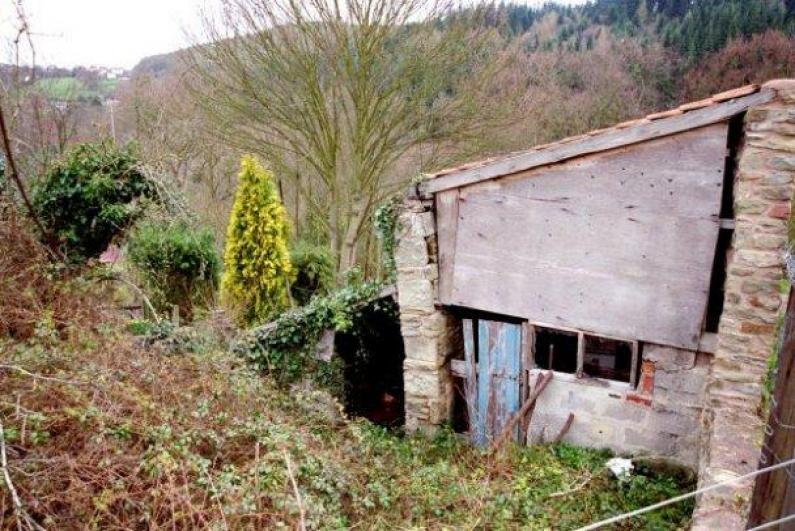 Lydbrook Colliery comprised three gales (Lydbrook Deep Level, Birchen Grove and Pluds'), the history of which are complex. Theophilus Creswick began work on Scotts and Lydbrook Deep Levels in 1862, and the Lydbrook Deep Level Collieries Co. Ltd, incorporating all three gales, was formed in 1866. The colliery exploited the Yorkley and Coleford High Delf Seams in the Pennant Group (middle Upper Coal Measures). A siding on the Severn and Wye Railway's Lydbrook branch had been laid by 1877, and a bridge to carry coal tubs from the Deep Level over the railway to a loading point on the siding was constructed in 1885. A new shaft, Pluds', was sunk in 1892-3 and reached the Coleford High Delf Seam (4 ft thick) at a depth of 394 ft, but still it proved difficult to make the colliery pay. It had a number of owners and lessees between 1866 and 1912, finally being closed by the British Red Ash Collieries Co. Ltd in 1917. Very bad. Little remains on the site today, part of is now built over. The bricked-up entrances to Scotts and Lydbrook Deep Levels may still exist. (Dec. 2002).