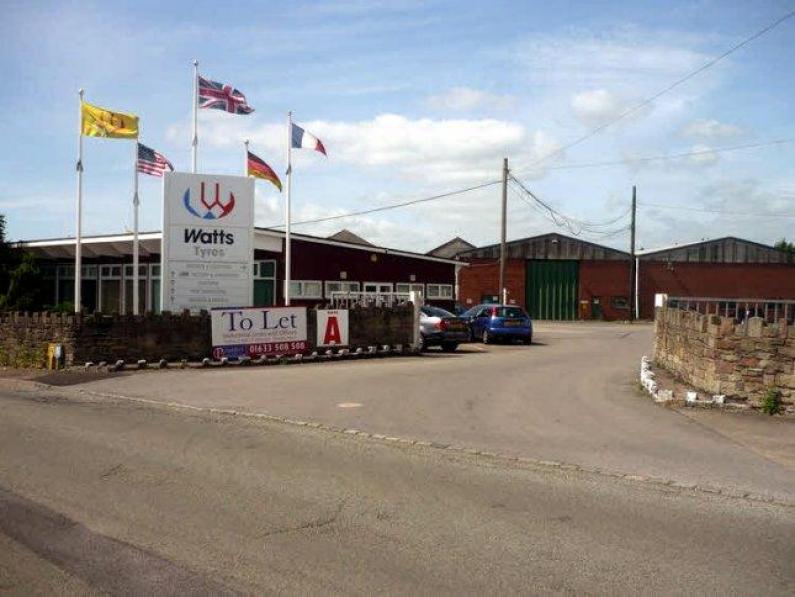 Lower forge may have been in existence by 1606, but it is reasonably certain that by 1632 Sir John Winter controlled a double forge at Lydney Pill. By 1633 Winter wa producing 600 tons of iron bars from his forges at Lydney. In 1718 Lady Winter sold the estate to mortgages who sold on to Benjamin Bathurst in 1723. Bathurst himself was not an iron master, so he and his family leased the Lower Forge in turn to the people described in the associated people field. c 1800 the Pidcocks had completed a navigable canal from the Upper Forge via Lower Forge to the New Storehouse near Lydney Pill. By 1810 Lydney Furnace had ceased production but Lower Forge, with puddling and balling furnaces and iron helve was being used as a plating forge, thus starting the long association between Lydney and tin plate production. An 1844 inventory described 'Lower Forge & Rolling Mills' as having a large water wheel driving a rolling machine, another for the blowing machine, another for the cold rollers, a hammer wheel and hammer, together with wash house and scouring rooms for turning the plates, annealing rooms, workshops, carpenter shop, and five labourers houses. The Lower Forge site ultimately passed into the hands of Richard Thomas & Sons who ran a successful tin plate production works for many years.