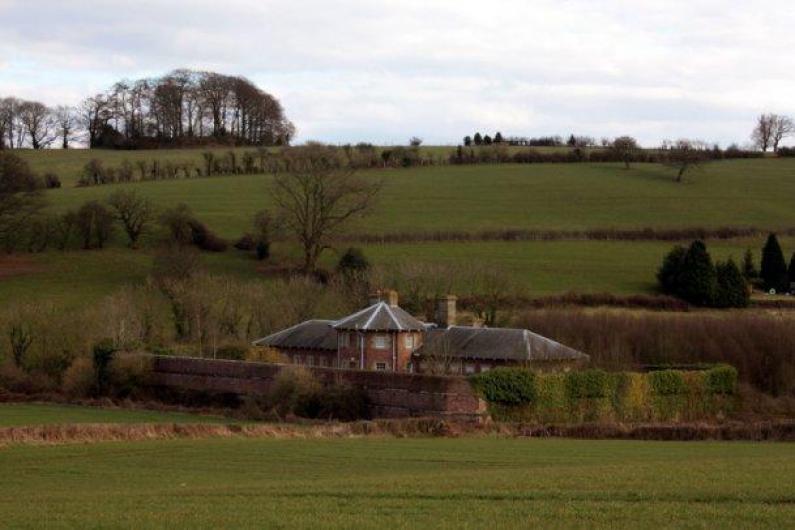 This earthwork Norman Castle was built in the late 11th or early 12th century. It was called 'the old castle of Dene' in the mid-12th century and gave the name Dean to the Forest. Its purpose was to protect the surrounding towns and villages of Newnham, Westbury, Littledean and Mitcheldean and their lands from raids from the imperfectly subdued Welsh, and it was well placed to command the main approach from Gloucester. It is a scheduled ancient monument. The castle or camp is situated 600 feet above sea level and gives wonderful views to the south and east across the Severn from Gloucester to the Bristol Channel. The earthwork is circular and had a vey high and strong rampart. . The camp, together with eight acres of neighbouring woodland was given by Dr Cyril Hart to the Dean Heritage Museum Trust in 1987.