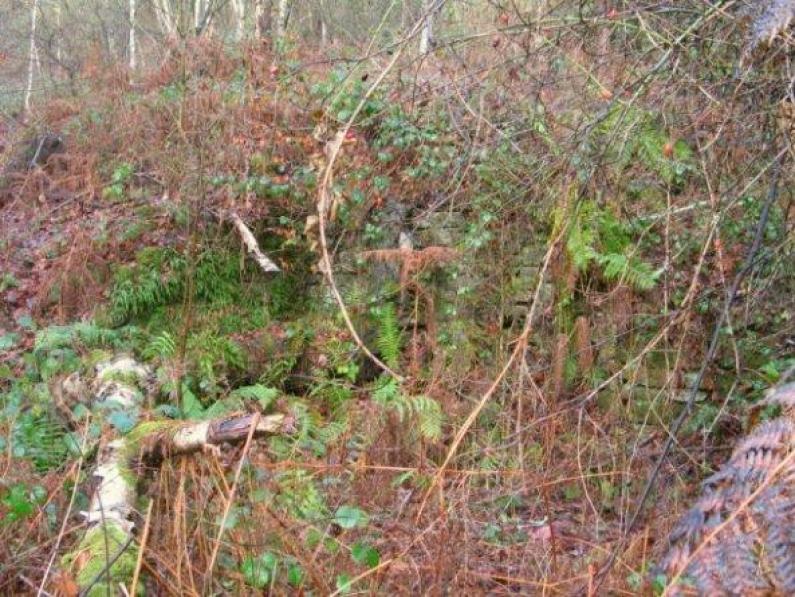 There was a colliery here in 1836, when Thomas and James Bennett (presumably the lessees) applied to erect a steam engine at 'Hope-Well Pit', although the gale had been held by James and Robert Morrell since 1822. The pit was open in 1863, and a connection was made with the Severn and Wye Railway's Milkwall (later Coleford) Branch. Sidings at Fetterhill, laid in 1875, served several collieries, including Hopewell Engine and Dark Hill. Like the latter, Hopewell presumably worked the Coleford High Delf Seam at the base of the Pennant Group (middle Upper Coal Measures). 4331 tons of coal were produced in 1880. A dispute arose with the Severn and Wye Railway in 1889-90 over workings causing damage to the line. In 1909 the colliery was up for sale, and by 1913 it was owned by the Parkend Deep Navigation Collieries Co. Ltd, who used it simply to protect their other interests from flooding. It was transferred to the Mapleford Colliery Ltd in 1928, but it is uncertain if any more work was done.