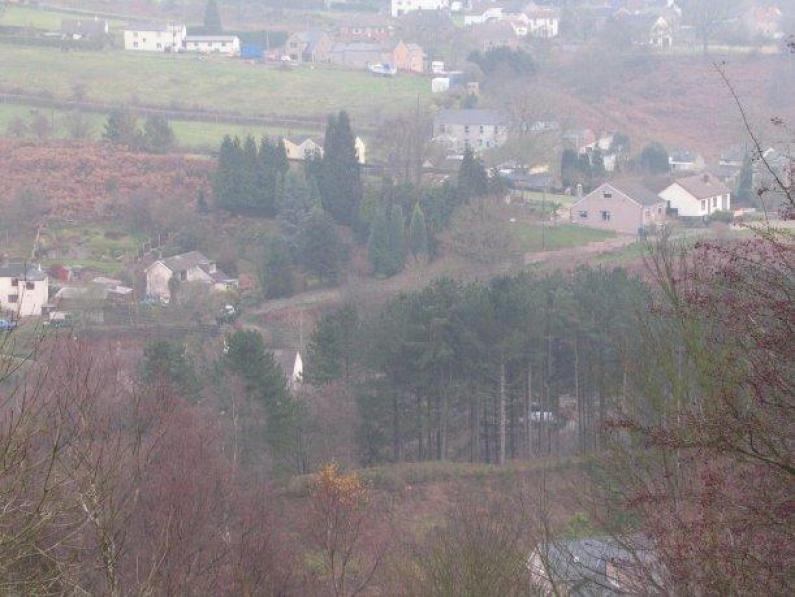 Albert Jones acquired the mining rights on Prosper gale at Harrow Hill in 1916, also taking a lease on the east wing of Speedwell Newbridge Colliery; Newbridge Engine Colliery was purchased in 1918. Harrow Hill Colliery probably worked the Coleford High Delf Seam of the Pennant Group, which crops out in this area. Speedwell Newbridge Colliery sidings were used for shipping coal initially, but a private siding was completed in 1924, coal being transported there by a bridge over the Nailbridge-Drybrook road. Unfortunately, the colliery was working at a loss and, after a period when it was leased to I.W. Baldwin, it was conveyed to the Wigpool Coal and Iron Co. Ltd in 1924. It closed in about 1927.