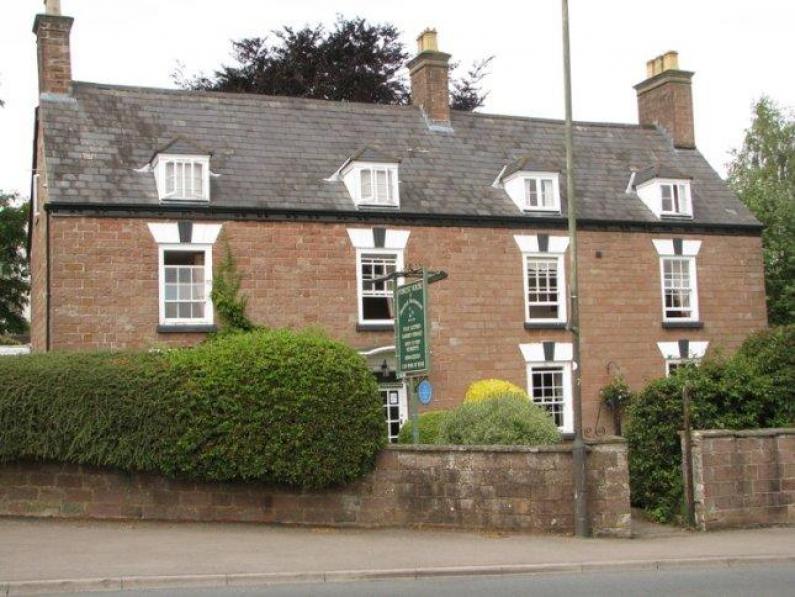 Forest House is on Cinder Hill, Coleford. It was built in about 1795, with walls two feet thick. Shortly after it was built, a sideways extension was made that doubled its size. In the 19th century it was known as Tump House. It was always regarded as a 'more substantial house', ie occupied by well-to-do people. David Mushet, the eminent iron and steel metallurgist, took a lease on the house in 1810 when he came down from Derbyshire to manage Whitecliff Furnace. His management lasted only a few months but he continued to live there until 1844, when his son Robert moved in. On David's death in 1847 there was a dispute about the lease of the house, which was owned by a Mr James, and Robert moved out. In 1914 B H Taylor JP lived in the houses with his sister, Emily. It seems she died there in the 1930s. Since then the house has been a guesthouse.