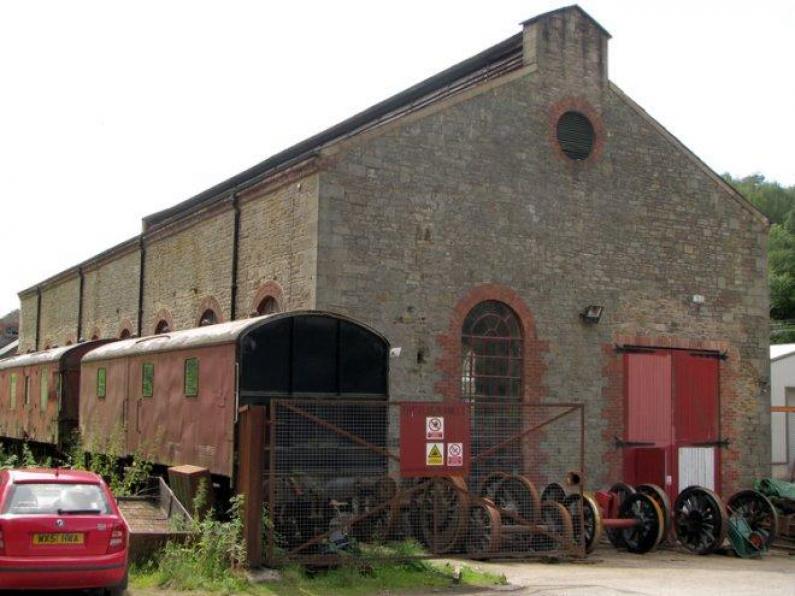 Although Flour Mill was first galed in 1843, a chemical works had been built on the site by 1844. However, shaft sinking was in progress in 1866, and coal was certainly being produced by 1874. Two steam engines were installed, but were not working in 1880. In 1891 the Princess Royal Colliery Co. Ltd was formed to work both Princess Royal (Park Gutter) and Flour Mill. At the same time, a rope-worked tramway was built from Flour Mill to Park Gutter, to where the Severn and Wye Railway's Oakwood Branch had just been extended. Flour Mill worked the Yorkley, Whittington and Coleford High Delf Seams of the Pennant Group (middle Upper Coal Measures), the latter seam (4 ft 6 in. thick) being reached at a depth of 423 ft in no. 3 shaft. The combined output (with Princess Royal) was 600 tons of coal per day in 1906. Due to a combination of strikes (in 1909 and 1912), geological difficulties, and very wet conditions, it was decided to develop Flour Mill by deepening Park Gutter shaft, which was completed in 1915. An underground connection was made in 1916, and coal ceased to be wound at Flour Mill in 1928. Fair. Several of the surface buildings survive, including a fine generator house of about 1908, now occupied by a locomotive engineering company. A well-preserved tramroad tunnel is near the colliery site. (April 2002)