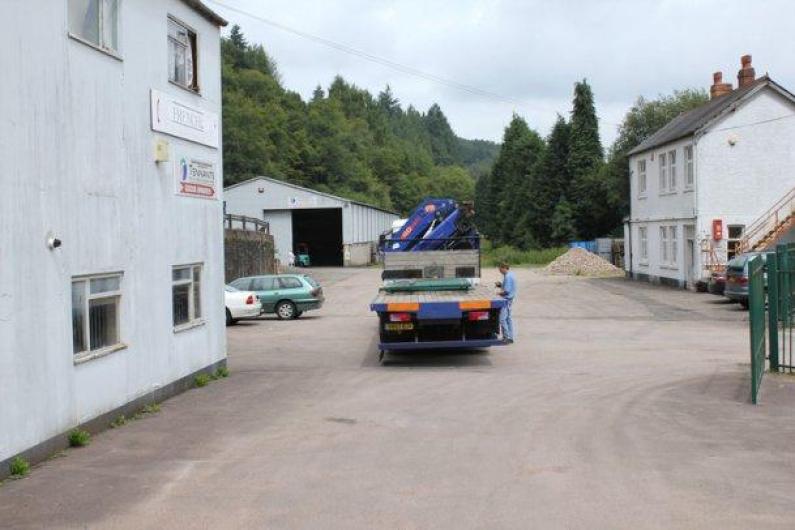 The Eastern United Colliery gale was one of seven areas into which the deep gales of the coalfield were amalgamated by the 1904 Dean Forest (Mines) Act. It was acquired by Henry Crawshay & Co. Ltd in 1907. Driving of two sloping adits or 'dipples', the larger 10 ft wide by 7 ft high, on the site of the old Findall Colliery began in 1909, but the Walmer's shaft was retained for ventilation. The object was to work the lower part of the Upper Coal Measures (Pennant and Trenchard Groups), containing mainly steam coals, including the Coleford High Delf Seam. Sidings connected to the Great Western Railway's Forest of Dean Branch were completed in 1909, and the first coal was sold in 1910. However, it was not until 1916 that serious geological problems were overcome: the seams were lost in the main headings due to monoclinal folding of the strata and were only re-located by driving lengthy cross dipples. The larger dipple was used for tub haulage, using a steam-powered endless rope system (electric locomotives were later used in some parts of the mine), and electric pumps were installed. Coal output increased from 58038 tons in 1920 to 239747 tons in 1930 and 283666 tons (the peak) in 1937, by which time new screens had been installed. Thereafter, costs rose due to declining production (112187 tons in 1955), geological difficulties, and water ingress. The colliery closed from 30th January 1959. There are plans to rework the tip for coal and stone. Poor. The site is now used by light industrial firms. The brick pithead baths building (across the Cinderford-Blakeney road), tips, and embankments survive, as does a two-storey house by the site entrance which was originally the mine offices. (April 2002)