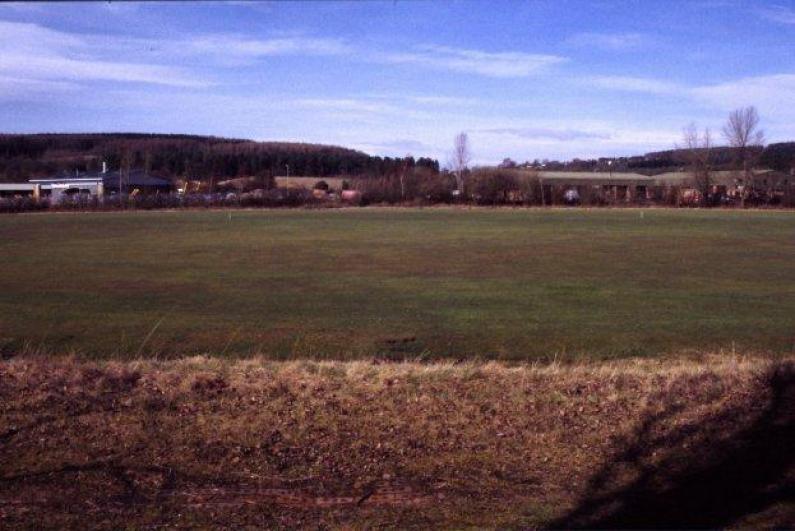 Duck, or Broadmoor, Colliery was on the Broadmoor Engine gale, which formed part of Bilson Colliery. It was probably working by the early 1800s, as the Churchway High Delf Seam (Supra-Pennant Group) was worked out by 1841, when the Lowery Seam was being exploited. A 22-inch condensing engine was working in that year, when about 10500 tons of coal were produced. The colliery had the same owners as the nearby Winning Colliery, passing from Edward Protheroe, through the Goold family, to the Bilson and Crump Meadow Collieries Co. Ltd in 1874, but it remained in production for much longer. It was on the Whimsey Branch of the Forest of Dean Tramroad, later the Great Western Railway’s Forest of Dean Branch, and sidings were provided. The engine house was damaged by fire in 1911 and a new one was erected in 1915. It is not clear when the colliery ceased production, but a brickworks, to utilise material from the tips, was established on the site by the Lydney and Crump Meadow Collieries Co. Ltd in 1922.