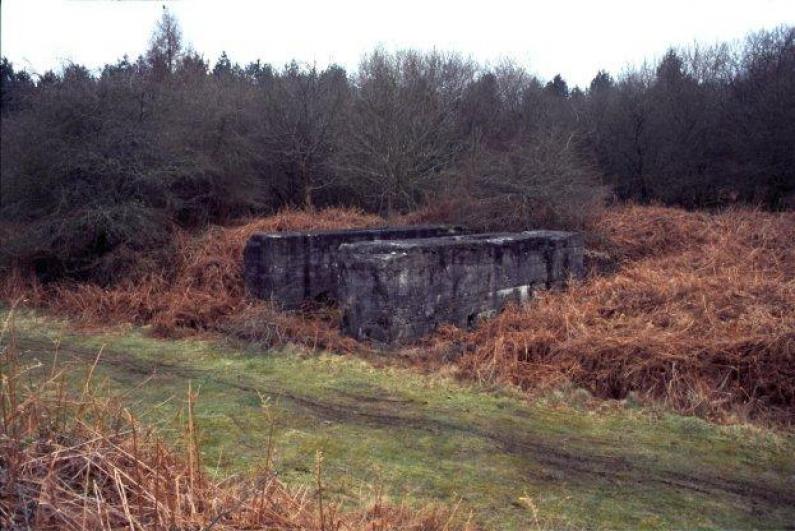 Work was started around 1829 by Edward Protheroe, the galee, but coal was not reached until 1839. There were three shafts, working the Twenty Inch, Lowery, Starkey, Rocky, Churchway High Delf, and Brazilly Seams of the Supra-Pennant Group (top part of the Upper Coal Measures), the Churchway being reached at a depth of 696 ft in shaft no. 3. Two condensing steam engines were working in 1841. Production was 27833 tons of coal in 1842, 41507 tons in 1856, 80746 tons in 1885, and about 500 tons/day by 1906. There was an early (c.1839) tramroad connection with the Forest of Dean Tramroad and later the Forest of Dean Branch of the Great Western Railway at Bilson; a connection was also made with the Severn and Wye Railway in 1872 when its mineral loop opened. The presence of the Crump Meadow Fault caused difficulties with coal extraction, and the cost of pumping water was an additional problem. By 1920 most of the coal had been worked out, although closure was postponed until July 1929. Very bad. Apart from a few concrete foundations and a possible loading wharf, little remains on the site today. The tip has been largely bulldozed. (March 2002)