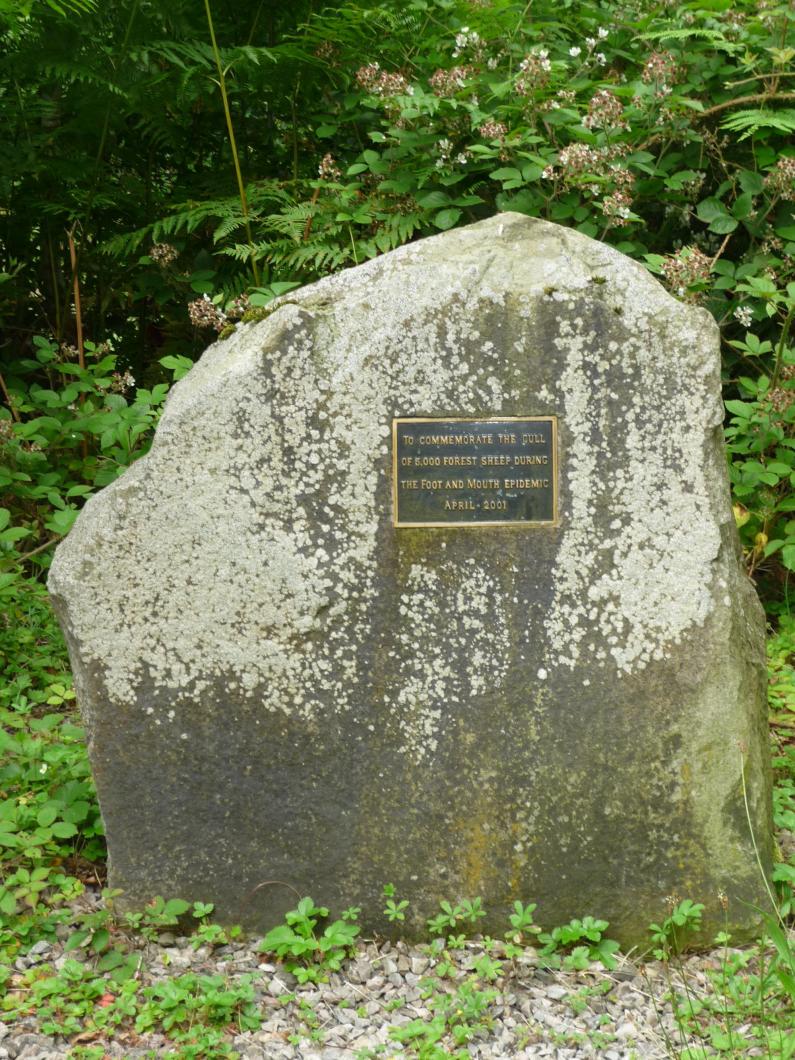 In 1783 Richard Stiff came from Dursley to live in Blakeney. He helped to establish independent chapels at Littledean, Cinderford and Soudley and Lydney.John Horlick on his visit to the Forest of Dean around 1832 notes how religion was taking a hold in the nonconformist chapels throughout the Forest and as Chapel religion became more popular and more widely respected it came to realise that it was on an equal footing with the Anglican Church.

The downfall in membership has meant closure for many of the chapels but a large number remain unaltered and are still a standing testament to the strength of nonconformists in the Forest of Dean.

The Charter of the Forest

The ‘Charter of the Forest’ was issued on 6th November 1217, during the reign of Henry III. The most relevant parts of the Charter in relation to commoning are:

In the first place, all the forests which king Henry our grandfather made forest shall be viewed by good and law-worthy men, and if he made forest any wood that was not his demesne to the injury of him whose wood it was, it shall be disafforested. And if he made his own wood forest, it shall remain forest, saving common of pasture and other things in that forest to those who were accustomed to have them previously.

Every free man shall agist his wood in the forest as he wishes and have his pannage. We grant also that every free man can conduct his pigs through our demesne wood freely and without impediment to agist them in his own woods or anywhere else he wishes. And if the pigs of any free man shall spend one night in our forest he shall not on that account be so prosecuted that he loses anything of his own.

The Charter recognised the rights of common pasturage for those who already had them, and introduced the right of pannage (the right to graze pigs in the Forest) to every free man. In recent times the commoning right of pannage (releasing pigs into the Forest to graze) has rather been overtaken by the unlawful release of wild boar, and currently there are believed to be over 1000 boar roaming throughout the Forest.

The effect of grazing animals in the woods has always been of concern to the Crown authorities. In 1668 the Dean Forest (Reafforestation) Act was passed. Under the Act the Crown was allowed to inclose (fence) 11000 of the 23000 acres of the Forest. At the time the Forest had been denuded of a great number of trees for naval and industrial purposes.

The fencing was meant to exclude the commoners’ animals and allow newly planted trees to grow to maturity. The Inclosure Commission was created at the time to ensure that there is never more than 11,000 acres inclosed at any one time.

Today Inclosure Commissioners are still appointed to carry out the same task, and Forestry England is still only allowed to fence a maximum of 11,000 acres of the Forest. 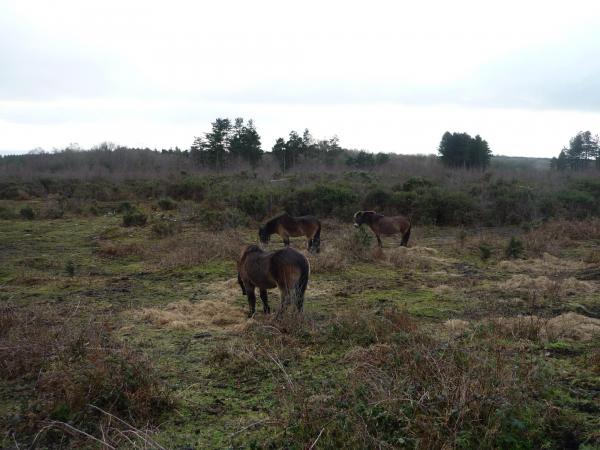