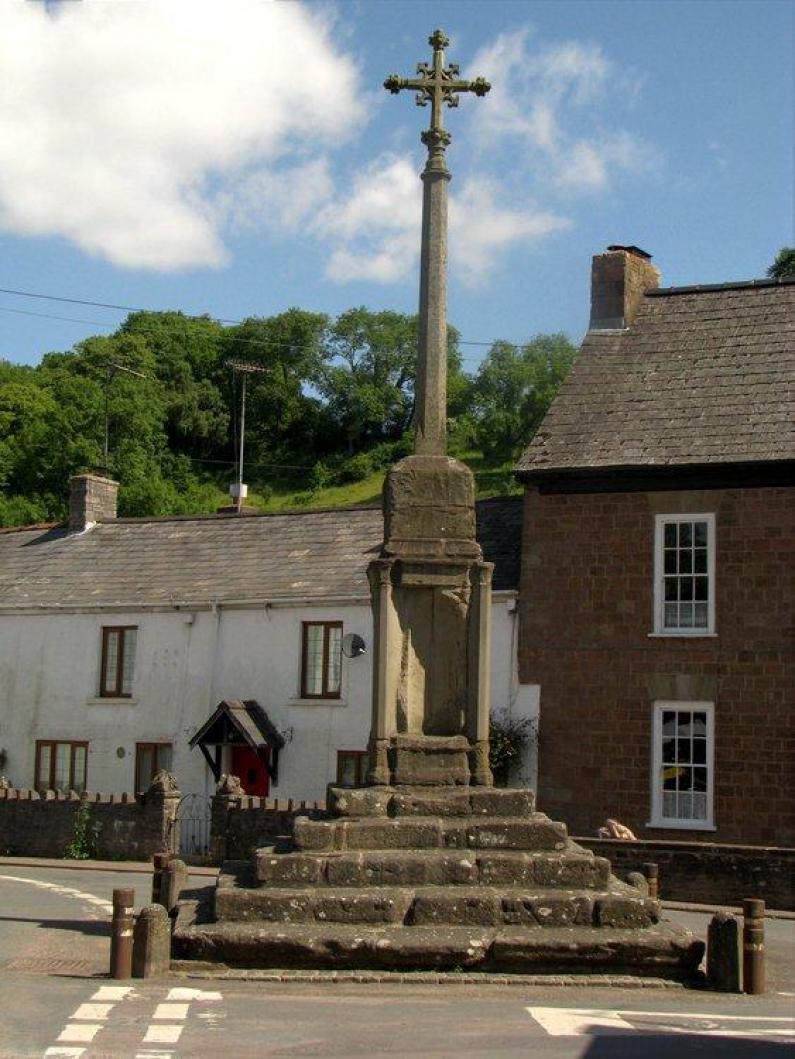 Restored 14th century cross, which is a listed ancient monument. The shrine and the 5 steps on which it stands are original, but the shaft and head were made during the restoration of the cross circa 1866 by John Middleton. The cross was repaired in 1975, but in 1987 it was noted that the head was missing, later to be found preserved at a nearby house. A further restoration was carried out in 1991 at a cost of £10000.