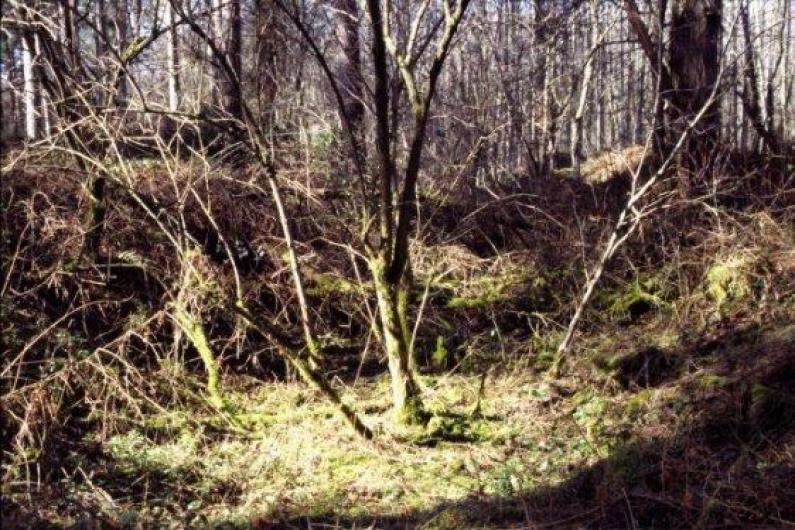 Churchway Colliery was begun in 1740 and by about 1833 was in the hands of the Bennett family, who worked it at least until the 1850s. It worked the Rocky and Churchway High Delf Seams of the Supra-Pennant Group, the latter seam being 4 ft 6 in. thick and at a depth of 336 ft. There were two steam engines (20 in. and 36 in.) at work in 1841, when 2299 tons of coal were produced, rising to 12756 tons in 1845. Coal seems to have been dispatched over the Severn and Wye Railway’s tramroad during this period, but there were tramroad connections to sidings on the Forest of Dean Railway’s Churchway Branch by 1856. Production had ceased by the 1850s or 1860s, but the Churchway gale (as well as the Nelson gale) was acquired by the Bilson and Crump Meadow Collieries Co. Ltd, who continued to use the 40 inch Cornish pumping engine until 1896 to protect their other collieries from flooding.