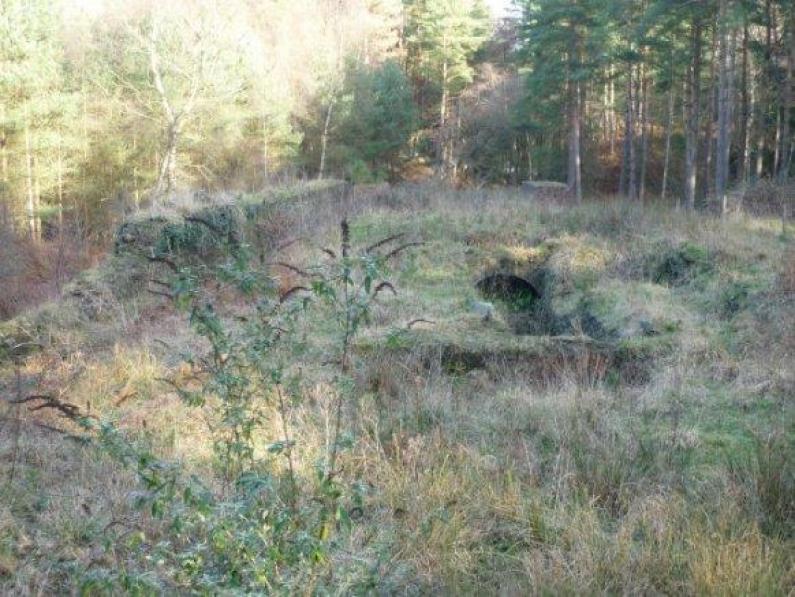 Moseley Green New Engine gales were granted in 1842-3, and there was a Brick Pit on Newmanshropshire gale by 1855. The early history of the colliery is uncertain, but it was connected to both the Birches and Kidnalls Mills branches of the Severn and Wye tramroad, and later (after 1874) to the S&WR’s mineral loop. The period 1860 to 1895 was a chequered one, and by 1883 the colliery was idle. In 1895, when it was purchased by Messrs Johnson and Shepherd, it had two shafts (540 and 516 ft in depth, through seams in the Supra-Pennant Group) and three steam winding engines (two 24 in. and one 20 in.) working six gales (New Engine, New Engine No. 2, Morgan’s Folly Nos 1-3, and Two Brothers). Johnson, the sole owner after 1899, was involved in prolonged legal wrangles with the Crown. A new shaft (Crown Colliery) was sunk near Moseley Green Tunnel in 1900, but little work was done there after 1905. After several changes of ownership, the gales were transferred in 1915 to the Parkend Deep Navigation Collieries Co. Ltd, owners of the nearby New Fancy Colliery, who installed a new electric winding engine.