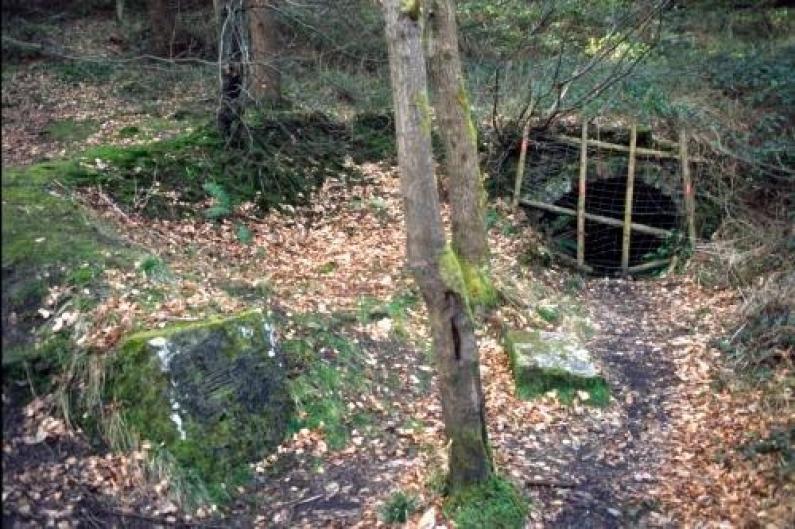 There was a colliery in Bixslade at least by the 1790s, when James Teague was a partner in Bixslade Water Engine Pit. Bixslade Deep (or Low) Level (SO 60171005) was begun in 1809 by Thomas Halford and David Mushet to exploit the Coleford High Delf Seam in the Pennant Group (middle Upper Coal Measures). Bixslade Upper (or High) Level (SO 59991030) was driven in 1826 and also worked the Coleford High Delf, as well as draining a large area west of Cannop Valley. By 1841 the colliery was producing about 30000 tons of coal per year, which was transported on the Severn and Wye Railway's Bicslade Tramroad, but production seems to have ceased by about 1871. In 1908 the Bixslade Colliery Co. employed 20 people, and the tramroad was conveying coal until 1946. Since then, free miners have worked parts of the Bixslade gale via several new levels.