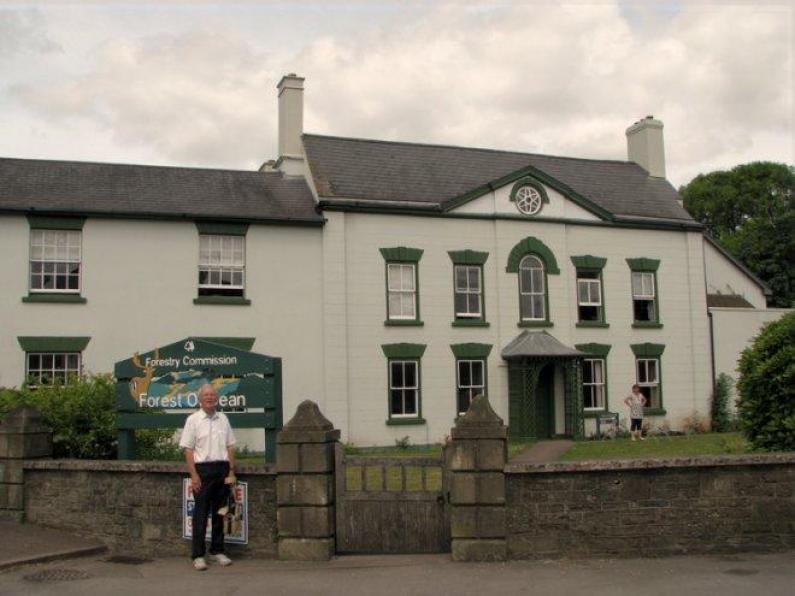 Bank House, was built in Back Lane, now Bank Street, probably by James Coster in 1786. It was a rich man's house, with an adjacent coachhouse, malthouse and dovehouse. It was occupied in 1849 by Thomas James, a solicitor. In 1861 the Office of Woods purchased it as an office for the deputy gaveller and let the part at the rear to the Gloucestershire Banking Co. Later many of the offices concerned with the administration of Dean Forest operated from there. By 1879 the crown receiver, the registrar of Dean Forest, the stewart of local crown manors and the assistant deputy surveyor had their offices there. In 1904 a room was set aside to house the nation's first Forester Training School. The following year the school moved to Parkend. The building is still used by the deputy gaveller and the Forestry Commission, the successors to the Office of Woods.