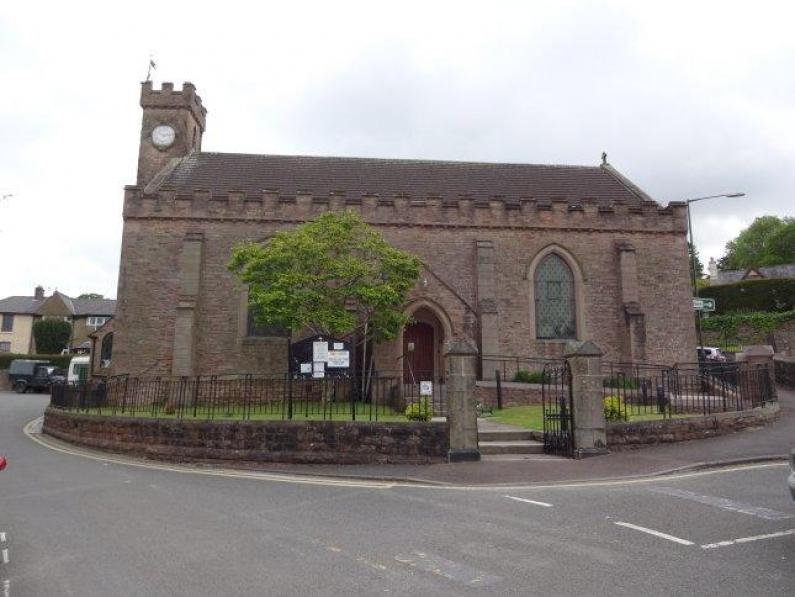 Dating from 1820 the chapel was a rebuild of an existing smaller early 18th century chapel. It was rebuilt to the designs of Samuel Hewlett as a plain single-cell building with a small west tower, a low south porch, and large ‘barn-like’ interior, with very large windows. The new building was designed to seat 700, and was partly funded by the Crown because it was intended to serve inhabitants of the adjoining parts of the Forest. Some internal refitting was carried out in 1880, and in 1906-7 the chapel was restored and a small eastern apse added to the designs of Prothero and Phillott of Cheltenham. The bowl of the font is a 15th-century water stoup, discovered near Gatcombe during building of the South Wales railway. The single bell was cast by Abraham Rudhall in 1719.