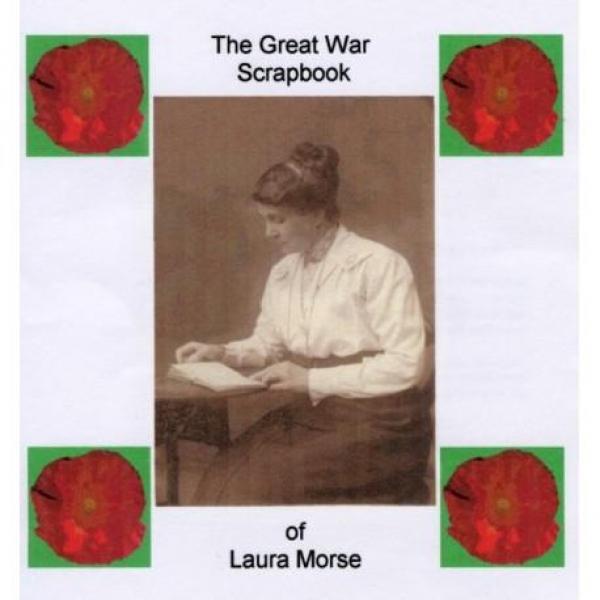 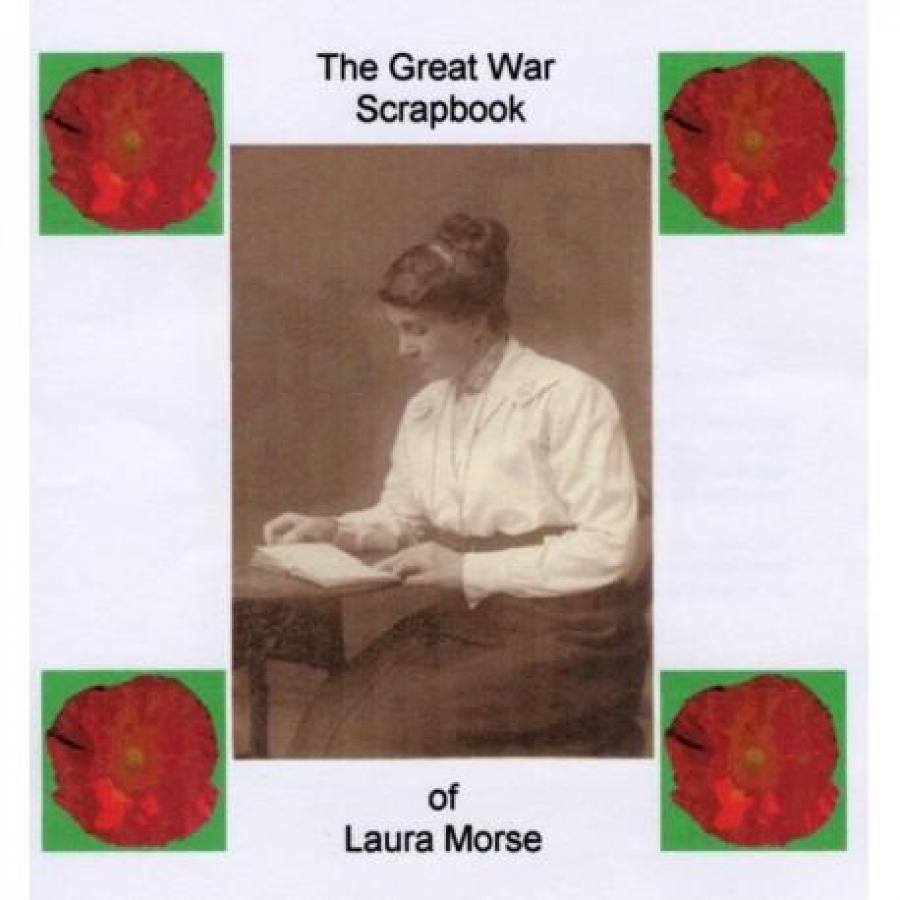 Laura Morse, the only surviving child of Annie and Stephen Yemm, who was born in 1878 at Ruspidge, composed a scrapbook of all the local young men who were killed in the Great War of 1914 - 1918 by collecting the obituaries from the local paper the "Forest Mercury".  Most of them were in the 13th 'Forest of Dean' battalion of the Gloucestershire Regiment.

A few handwritten notes were added but the bulk of the contents are the newspaper clippings themselves. The condition varies as there has been deterioration over time, occasionally the cuttings are incomplete and in some cases, newer cuttings were pasted over parts of the earlier ones.

There are a few additional items, one or two memorial notices, some cuttings related to medal winners and to Sir Henry Webb (who was responsible for raising the Forest of Dean Battalion) and his wife.

Whilst not a complete record of all those who died, there are few omissions and the contemporary nature of the book gives added poignancy.